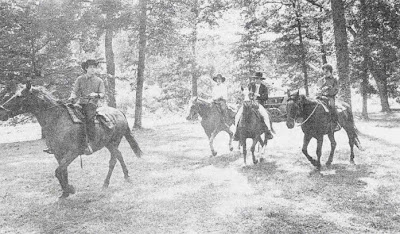 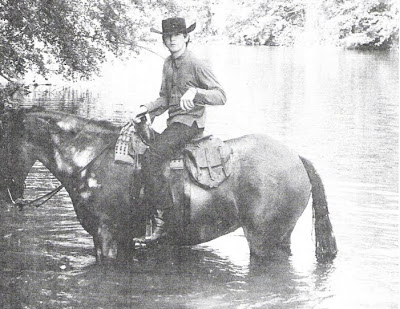 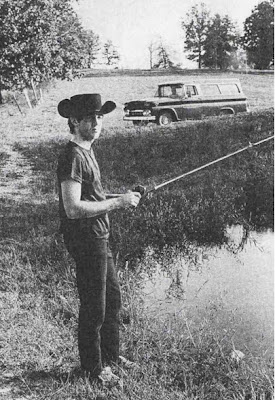 In 1964, the Beatles stayed at the Pigman Ranch on the 11 Point River in the Missouri Ozarks for several days making it one of the most well known ranches in America. Reed Pigman, who owned the ranch at the time, had secured a contract with the Beatles as their charter service, shuttled these famous music icons back and forth to concerts on their famous 1964 American tour. The only break Paul McCartney, Ringo Starr, George Harrison and John Lennon had during the entire tour, was a few days before their last concert in New York, ending their American tour. Reed Pigman convinced the group that an old fashioned American ranch lifestyle was the way to relax and spend these few precious days. So, in September of 1964, Reed Pigman flew the group in his little single engine plane, landing on the grass runway at the ranch, for a short country hideaway. The Beatles made the ranch famous worldwide as the Pigman Ran

Derek's Fifty Years Adrift supplies a tragic footnote (page 233): "Sad to say, the American Flyers plane... crashed a year or two later with the loss of everyone on board - more than 100 people, mostly US servicemen. The pilot was Reed Pigman, who had entertained us on his ranch after the Dallas concert."
at 9:14 AM