I know our days are heaven sent

Email ThisBlogThis!Share to TwitterShare to FacebookShare to Pinterest
Labels: The SteelDrivers

Ever heard of Jason Cajune 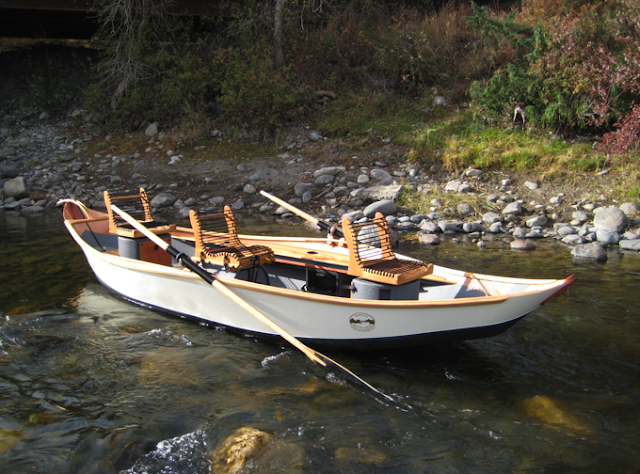 Maybe someday if the fishing is bad I'll try this. 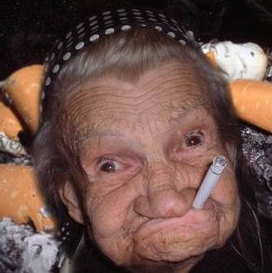