The Art of Ray Troll 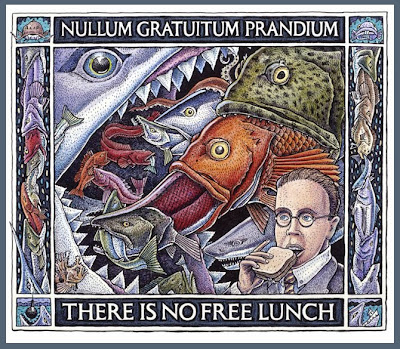 Here is a link to the wonderful art of Ray Troll

Ray moved to Alaska in 1983 to spend a summer helping his big sister Kate start a seafood retail store. The fish store is long gone but Ray is not. There's something about Alaska that has led four of the Troll siblings to call the state ‘home’.

Ray earned a Bachelor of Arts degree from Bethany College in Lindsborg, Kansas in 1977 and an MFA in studio arts from Washington State University in 1981. In 2008 he was awarded an honorary doctorate in fine arts from the University of Alaska Southeast. In 2007 he was given a gold medal for ‘distinction in the natural history arts’ by the Academy of Natural Sciences in Philadelphia and in 2006 was given the Alaska Governor’s award for the arts.